About Us
Tyrone Brown

Tyrone Brown (he/him/they) comes to the TU with a strong background in organizing, community work and housing justice.

Tyrone has been fighting in the housing justice fight since the young age of 14. Their work began in Portland, OR, when they were trading checks for housing and lies for dreams for a “better neighborhood”. Being one of the last families left on his block, he watched as his entire neighborhood and city was being displaced and sectioned out. It was then that he learned about displacement first hand, and that the effects of gentrification are not a single neighborhood issue. After moving from state to state for years, it was as if housing injustice followed.

Tyrone sits on the board of Thurston Co. Community Land Trust as well as Northwest Community Land Trust. Tyrone also helped found Black Leaders in Action, an organization for Black Leaders in Thurston Co. Knowing first hand the reality of renting and the power of community education and organizing Tyrone makes it his life goal to constantly fight displacement, to advocate for and empower tenants. 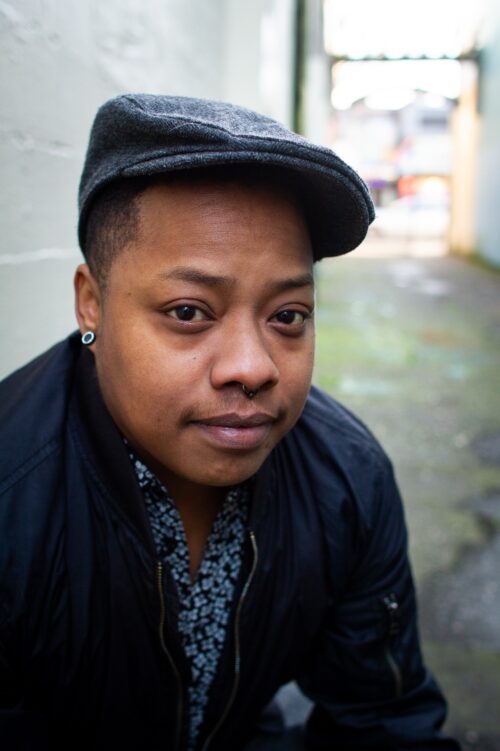 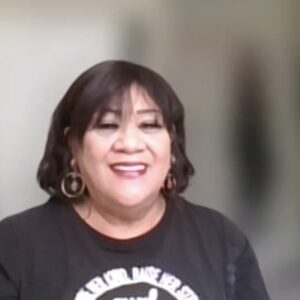 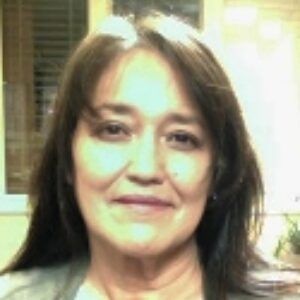 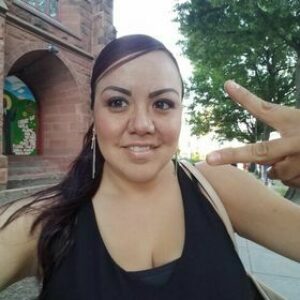 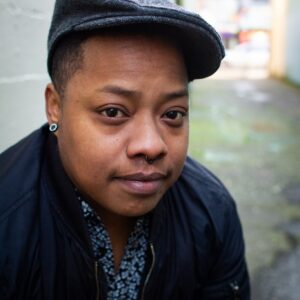 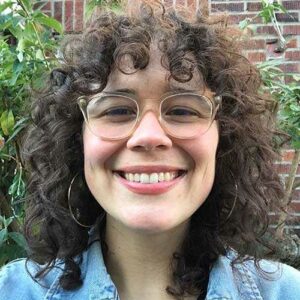 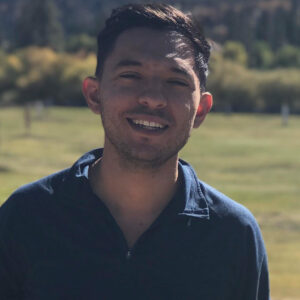 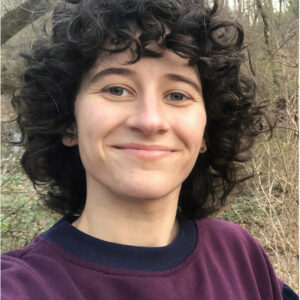 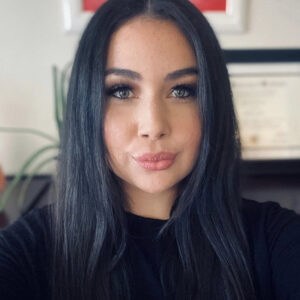 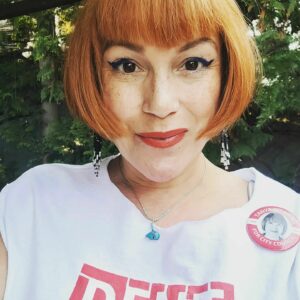 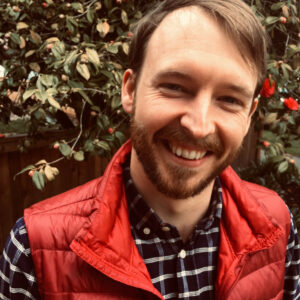 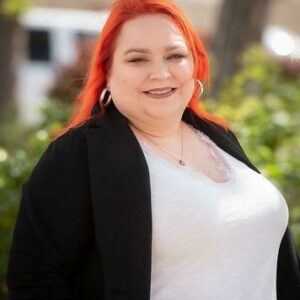 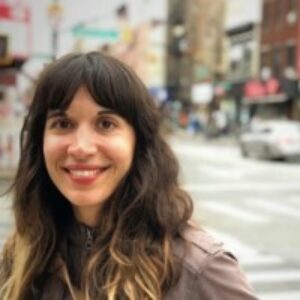 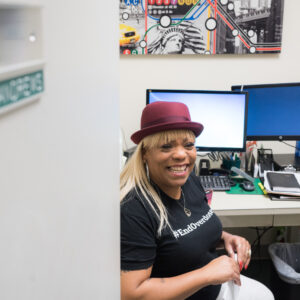 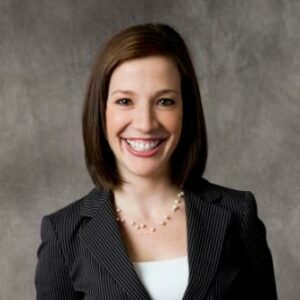 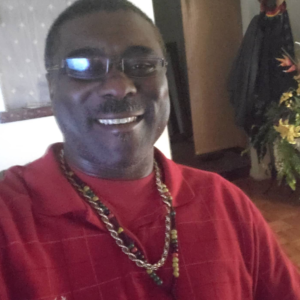 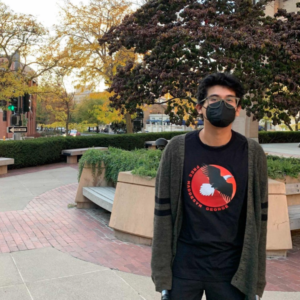 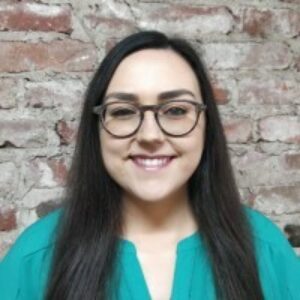 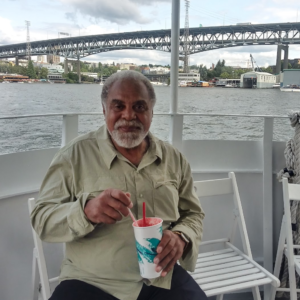 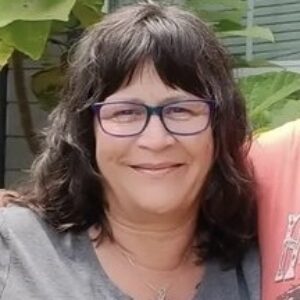 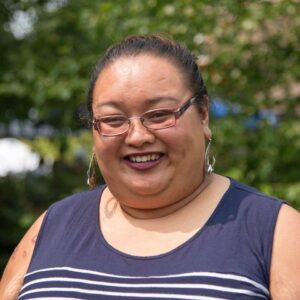 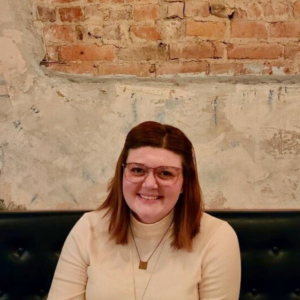 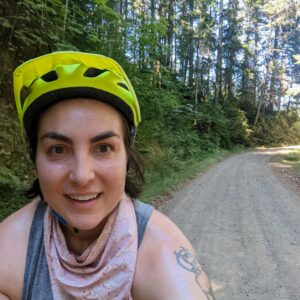 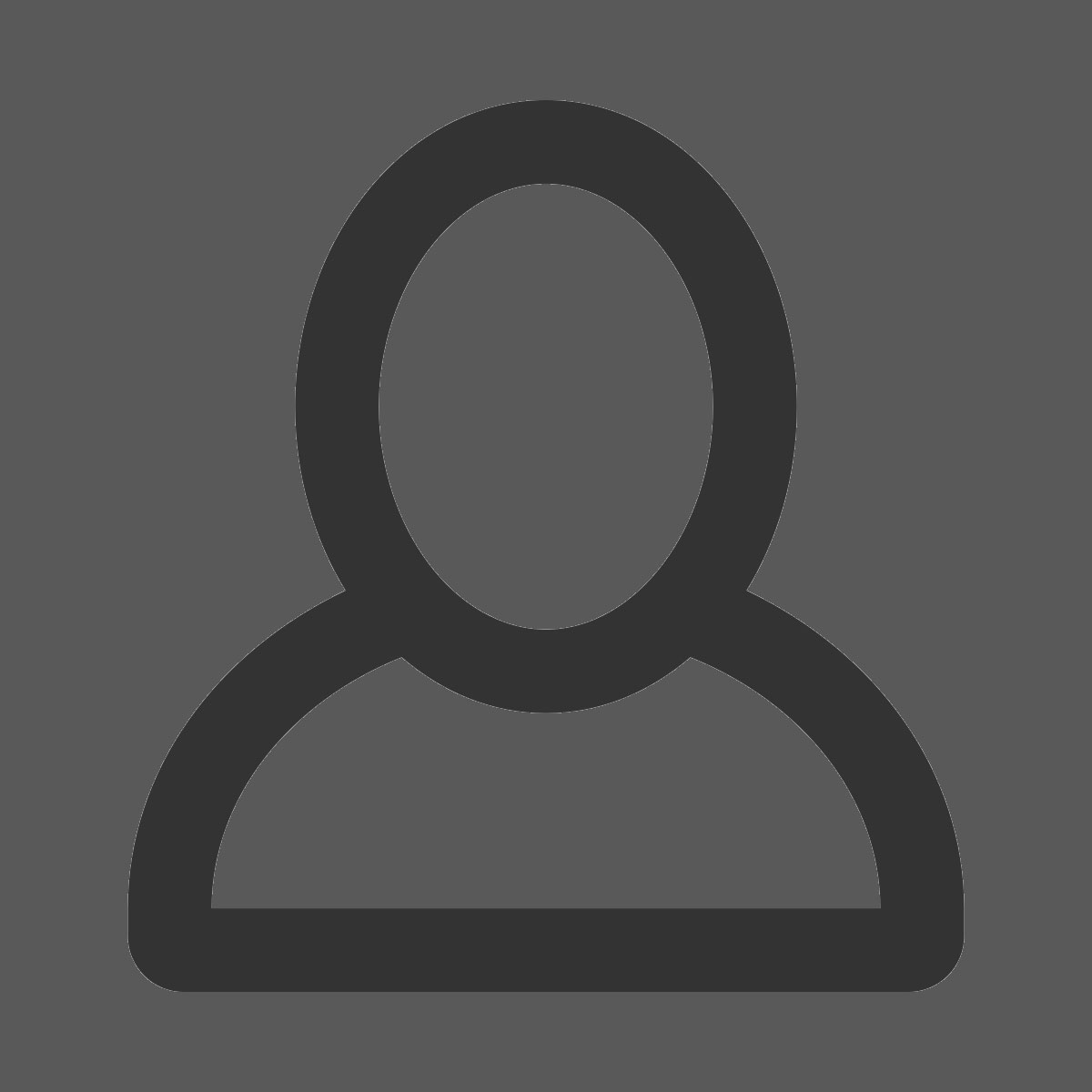 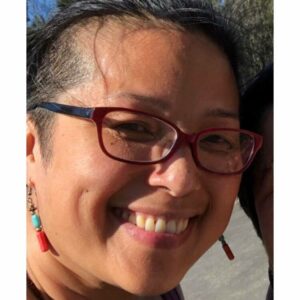